DANIEL, COOK Van Antwerp–The name of Van Antwerp has been conspicuous in the history of Michigan for nearly a hundred years. For three generations the family has resided in this commonwealth, and during the years that have elapsed since the first Van Antwerp came to this part of the country the different members of tile family have been identified with the military, agricultural, commercial, political and fiscal life of the community. At all time they have been characterized by their high sense of honor, their valor and efficient performance of any duties with which they were entrusted. Daniel Cook Van Antwerp, whose name inaugurates this biography, and a record of whose career follows, has done honor to the fair name he bears.

The birth of this scion of an old Holland family occurred in Antwerp Township. January 15. 1852. His grandfather, Daniel Van Antwerp, was born in Schenectady, New York, November 22, 1795. and was descended from one of three brothers who came from Antwerp. Holland, and settled in the Empire state. He came to Michigan about the year 1837, entered one thousand and eighty acres of land from the government and became a prominent citizen. He had the contract for considerable work in the building of the 5liehigan Central Railroad, but it was in his church affiliations that he was best known and remembered; tie was a deacon in the Presbyterian church and took a very prominent part in all its affairs giving freely of his time and means. At a memorial service held in his honor the elder said “I never went to him for counsel and was turned away empty.” He won distinction in the community, and in honor of the family the township of Antwerp was named.

His son Freeman was horn in New York State, July 16 1823, and when a lad accompanied his father to Michigan where he later engaged in agricultural pursuits. On October 1, 1850, Freeman Van Antwerp married Miss Harriet Cook who was born March 29. 1827. in Covington Tioga County. Pennsylvania, and was the daughter of Dr. Nathan and Ann (Hamilton) Cook, who were married March 18. 1824. Dr. Nathan Cook was born October 4, 1799, in Richmond. Cheshire County, New Hampshire, a son of Nathan and Sally (Dix) Cook who were married about 1796. This family is of New England Puritan descent, tracing their ancestry to the Cooks who came over in the Mayflower. Dr. Nathan Cook’s wife, Ann Hamilton, was a daughter of William Hamilton, who was born in Scotland and came to New York State when young. He bore arms in the defense of his country during the Revolutionary war. He married Hannah Weddaugh, of Dutch descent. Mr. and Mrs. William Hamilton are buried in York, Sandusky county; Ohio. Dr. Nathan Cook was a graduate of Dartmouth College, New Hampshire and practiced his profession in that state before coming west.

In 1823 he started for what was then called the “far west”–western New York – locating in Chenango County, near the present city of Binghampton and making the entire journey on horseback In 1826 they moved to Covington, Tioga county. Pennsylvania, where they lived four and a half years and then moved to Huron, Erie county. Ohio, and in 1833 came to Erie, Munroe county, Michigan where the Doctor was very successful in his profession, but owing to poor health had to discontinue it. In 1836 he came as far as Gravel Lake where he purchased land and this trip was also made on horseback. On April 15. 1837, he started with his family for what was then called the St. Joseph Country. This journey was made with an ox team and was necessarily slow. owing to one of the team having to be favored. The description of a portion of this journey is best told in the following article, copied from a biographical sketch written by Mrs. Freeman Van Antwerp when nearly sixty-nine years old and left as a precious possession to her son, Daniel Cook Van Antwerp and her daughter Mrs. John Marshall. It is of particular interest, owing to the fact that when this portion of Van Buren county in which they located was renamed it was Harriet Cook (later Mrs. Freeman Van Antwerp) who named it Porter. In her article she says: Monday morning, May 6, 1837, we left Mr. Clark’s being then about thirteen or fourteen miles from our destination. The morning was cold and misty, amounting almost to rain. but towards noon the sun came out and thc remainder of the day was very bright but ,,cool. Moving slowly along, passing only one or two houses on out journey that day. 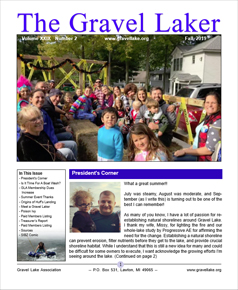 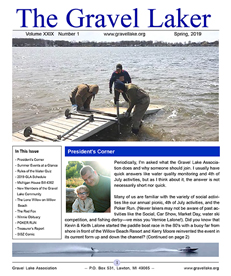 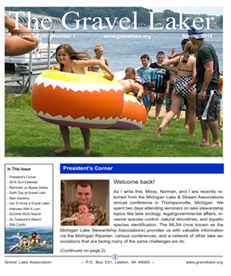 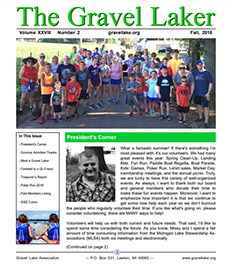